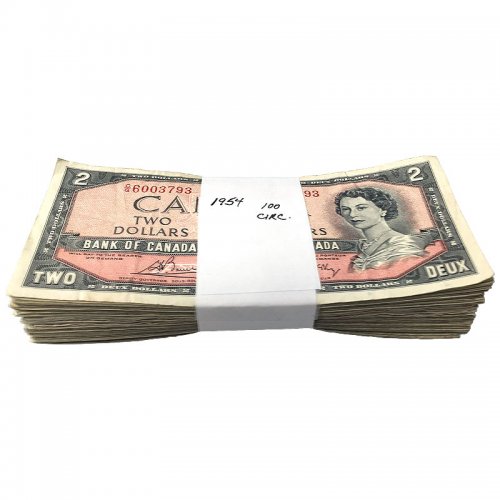 The 1954 Bank of Canada's $2 note features the modified portrait of Queen Elizabeth II on one side and the country valley in Central Canada on the reverse. 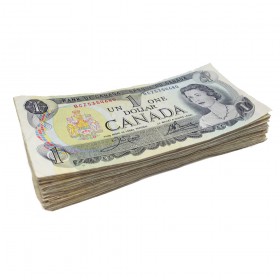 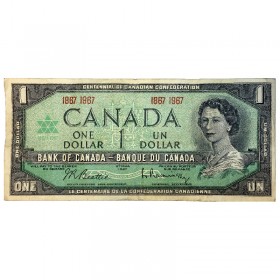 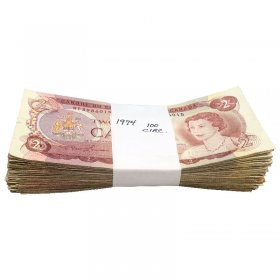 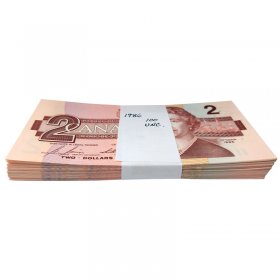 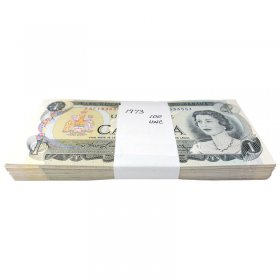 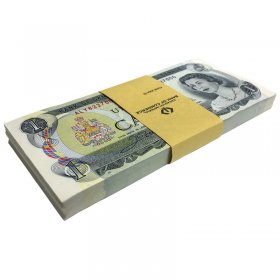