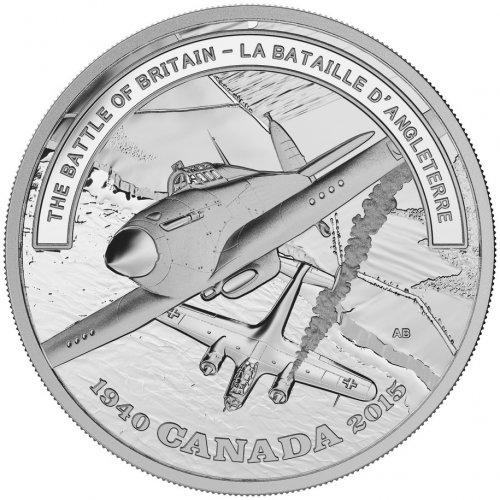 By the summer of 1940, much of continental Europe was occupied by Nazi Germany, which had turned its sights across the English Channel to Great Britain. As a precursor to a possible invasion, the Luftwaffe began a series of aerial attacks on Britain's coastal defences in a battle for superiority in the skies. With this fine silver coin, the Royal Canadian Mint commemorates Canada's role in the Battle of Britain, which would prove to be one of the turning points of the Second World War.

A poignant commemoration of the contributions made by Canadian pilots and crew members during this pivotal chapter in the Second World War. Order yours today!

Special features:
EFFIGY OF KING GEORGE VI: Your coin features the effigy of King George VI by T. H. Paget.
First coin in the Royal Canadian Mint's commemorative Second World War Battlefront Series, which depicts scenes from key battles in which Canadians bravely participated during the Second World War.
Crafted of 99.99% pure silver, this coin is struck with fine details which showcase the Royal Canadian Mint's world-class artistry and skillful engraving.
A striking addition to any military or history-themed collection and a thoughtful gift for military-history enthusiasts.
Your coin is GST/HST exempt.

Design:
Your coin pays tribute to Canada's role in the Battle of Britain with its depiction of a dogfight in the skies above Dover. At the helm of a Hawker Hurricane, a Canadian fighter pilot ascends higher after firing upon a Dornier Do 17Z—the enemy plane has seemingly dropped in altitude as a trail of dark smoke billows up from one of its engines. Well below these fighter planes, the background recreates England's beautiful southeastern coast, where the waters of the English Channel meet the famous White Cliffs of Dover.

Never before has the fate of a nation depended on the outcome of a combat fought entirely in the air.

The Battle of Britain began on July 10, 1940, as Messerschmitts Bf 109s crossed into British airspace to strike shipping convoys and centres. Despite being outnumbered nearly 2 to 1, the Royal Air Force (RAF) had a key advantage throughout the ensuing attacks: a network of radar stations eliminated the possibility of any sneak attacks, which allowed for fighter squadrons of Hurricanes and Spitfires to scramble and intercept the enemy.

Canadian  pilots joined the series of short-range aerial combats, including members of the RAF's No. 242 "Canadian" Squadron and the RCAF's No. 1 Squadron, which  became the first Canadian unit to face enemy planes in a dogfight over Southern England on August 26, 1940.  Other Canadians played a role serving in RAF Bomber and Coastal Command squadrons.

Daily raids continued; after unleashing heavy attacks upon RAF targets throughout August, the Luftwaffe broadened its targets in September to include a key civilian target: London. Still, the RAF resisted and in the face of mounting losses, Hitler postponed his planned invasion dubbed "Operation Sea Lion" and turned his attention to the East.

On October 31, 1940, the Battle of Britain came to a close. Although the Luftwaffe would continue nighttime bombing raids until May 1941, it had suffered its first defeat by failing to disarm British defences during those pivotal three and a half months—all at the hands of the outnumbered yet resourceful Allied pilots. 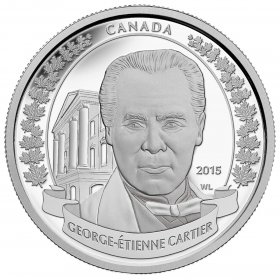 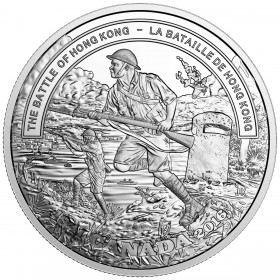 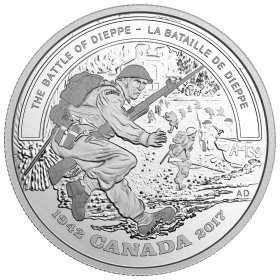 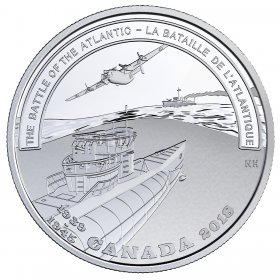 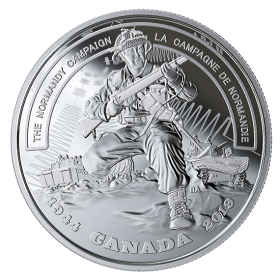 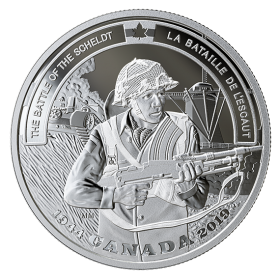 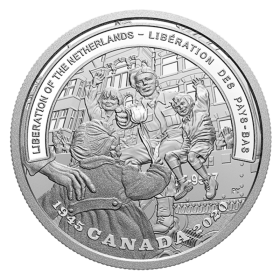