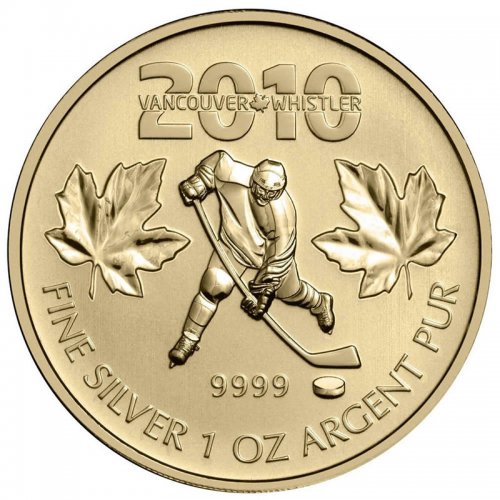 No other winter activity gets Canadians fired up like hockey. Fervent fans declare, "Hockey is Canada’s game". Others proclaim, "Canada IS hockey". Indeed, the spirit of this game is woven into the cultural fabric of cities and towns across Canada; the legacy of early settlers who brought their favorite stick games from Europe. As they adapted hurling, shinty and bandy for the Canadian ice, they were further influenced by the First Nations’ game of lacrosse.

Hockey transformed winter’s harsh monotony into a season of drama and excitement. And in 1920, this fast-paced game was introduced to the world when men’s ice hockey made its Olympic debut at the Games of the VIIE Olympiade in Antwerp (Belgium) and has been played at every Olympic Winter Games since the IOC - in 1925, formally recognized the 1924 International Sports Week staged in Chamonix, France as the Olympic Winter Games.

Not surprisingly, Canada dominated the early tournaments with the American team ever-ready to challenge its claim—a rivalry that has also defined women’s ice hockey ever since its inaugural Olympic game was played in Nagano (Japan) in 1998.

On day 14 (February 25, 2010) of the Vancouver 2010 Olympic Winter Games, the Canadian women’s ice hockey team captured its third consecutive gold medal when it defeated the United States in an emotional 2-0 win.

Victory is golden. Especially when it’s won on home ice. 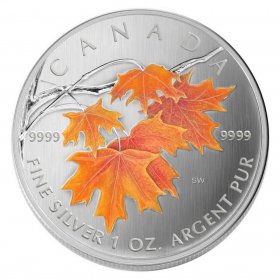 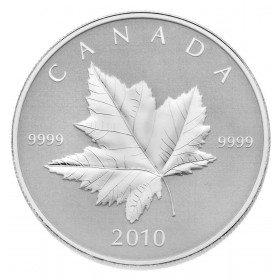